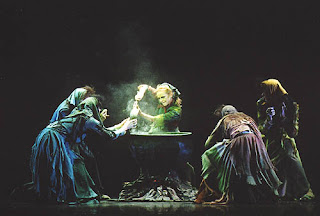 Today’s popular thinking classes the witch as a figure of diverse fantasy. In the main, a witch is considered to be female with images ranging from the scary Wicked Witch of The West in comic books, to the cute teenager who casts spells from her bedroom; and from the black leather clad sexy witch to the evil old hag who creates misery. Of course, none of these concepts reflect today’s customs and traditions of the Craft and hardly ever do they reflect its female practitioners or indeed, allow for the male witch. It is, then, quite surprising to learn that witches belong to one of the World’s fastest growing religions and that the religion has a healthy mix of female and male members.
Modern witchcraft is often referred to as Wicca or The Craft and participants as Wiccans or witches. Wicca, a pagan religion, generally worships a Goddess and a God and respects the polarity between the feminine and the masculine. According to this religion, deity is immanent within nature and therefore, Wiccans celebrate seasons and cross quarter days, when they honour the planet and its forces, working with spiritual energies in harmony with nature. Some witches practice in groups, known as covens and others who work alone, are known as solitary witches. All believe in the power of the Moon, the coven based attending a monthly gathering when the Moon is full, whilst solitaries carry out certain practices alone. All witches actively take part in the rites and rituals and continue to develop their spirituality. Often, on completing their basic training, witches choose to specialise in a ‘magickal discipline’ such as divination, herbalism, astrology, reiki, talismanic magick or crystal healing. These skills are then passed on to fellow witches for their betterment, as there is a strong ethos of love towards one’s fellow witches, within the Craft. 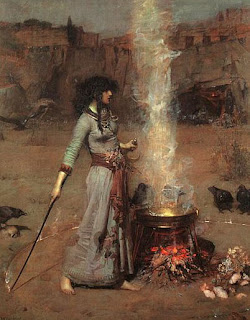 There are no absolute hard and fast rules in Wicca, except perhaps for the Wiccan Rede, which is its central principle, stating amongst other things, “An’ it harm none, do what thou wilt.” This does not mean that Wiccan’s do not have similar beliefs, as between 1973 and 1974, in America, an attempt was made to define this common ground. A ‘Council of American Witches’ was formed and Carl Llewelyn Weschcke, after the Council’s much debate and searching for agreement, came up with a thirteen-point definition of Wiccans. This, a broad belief system which most Wiccans could subscribe to, sprung a number of traditions, of which many were coven based but could be easily adapted for solitary use. Mentioning some of the better-know traditions, would include Gardnerians, Alexandrians, Saex-Wiccans, Cochranians and Faery Wiccans. The Solitary, non tradition-based ones, included Hedge and Cyber Witches. Most traditions’ practices are quite fluid, allowing for freedom of expression, creativity and invention, there being few hard and fast rules and very little dogma. 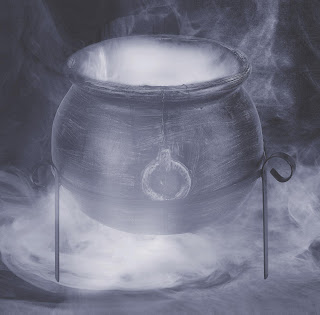 Some Wiccan Traditions and their Founders

Gardnerian Witchcraft, founded by Gerald Brousseau Gardner. Gardner is considered by many to have been the Founding Father of Wicca. Generally a coven tradition but adapted also by some solitaries.
Alexandrian Wicca, founded by Alex and Maxine Sanders and established in the 1960s, is a coven based tradition.
Saex-Wicca, founded by Raymond and Rosemary Buckland, who went to the U.S.A. from England, in 1962. This tradition has no oath of secrecy and no degree structure as do the others. This tradition concentrates on Saxon deities, where the God rules the Winter and the Goddess, the Summer. 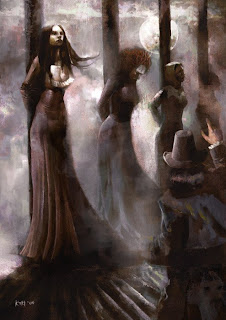 Faery Wicca, also referred to as the Fae, Fey, Feri, Faerie, Fairy and Fairie witchcraft, was founded by Victor and Cora Anderson in the 1950s. Victor was mainly responsible for writing the rituals for this tradition, which he initially based on fairy folklore and beliefs. Initially small and secretive, many of Faery Wicca’s basics have reached a wide audience, mainly through the writings of Starhawk, its most famous initiate.
Cochranian Witchcraft, was founded by Robert Cochrane, a poet who was initiated into a hereditary coven at the age of five. This is a coven based tradition.
Dianic Wicca, founded in the 1960s by Zsuzsanna Budapest, is a feminist religion and for women only. They honour the deities in their feminine aspect, and never honour the God in their rituals.
Hedge or Kitchen Witches are solitary practitioners, and best described as persons who practice from home. These witches do not attend coven meetings and in general commonly work with a familiar spirit and incorporate the use of herbs, trance and shamanic techniques such as drumming. The Hedge Witch often works for the benefit of the planet, similar to an eco-warrior, and uses natural objects only, for ritual and magic work. 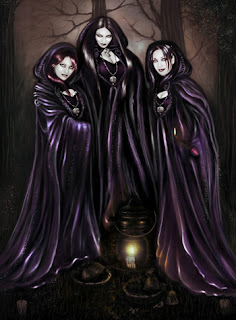 Celtic Witches… this is an earth-based tradition, practiced by covens and solitaries alike and was formed from a diverse blend of beliefs and practices from pre-Christian, Celtic and Gaulish people of Northern Europe.  This tradition links closely with the Druids, the ‘Wise Men’ and ‘Priests’ of these ancient pagans.

Hereditary Wicca, is not a tradition so much as a reflective term for the fact that their practice is based on a direct familial lineage, either alone or within a coven. Some Hereditary Witches claim completely independent lineage from modern Wicca. The tradition, according to some, is either based on familial fortune telling, the practice of cunning, folk magick or forms of shamanism, and not Wicca.