When the moon is full it is said that the canine shape shifters prowl the night seeking new prey! Gypsies around the world tell folktales that warn about the anthropomorphic wolf-men cursed to endure a life of transmutation when the moon is full, becoming a predatory killer until the sun rises.
Are these half-human, half-wolf “monsters” real, or are they a figment of our imagination, that people ages ago created to explain shadows in the night? Could these shape shifters actually exist? Perhaps Hollywood has instilled a false memory and predisposition for beings of the night, like vampires, zombies and werewolves. Maybe latent fear of the unknown drives the human mind to justify their fear of the dark by creating and believing in strange and bizarre creatures. 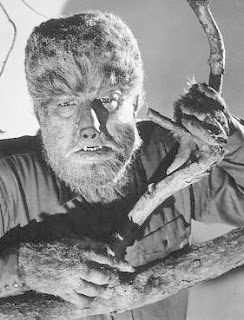 Then it may also be true-werewolves may be more than mythical creatures in stories told by many people with roots that run deep in the old country of their origin. The gypsies may tell tales embellished by years of remembering, but based upon a truth shrouded in mystery and intrigue. 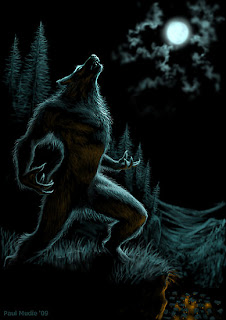 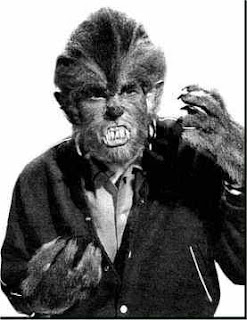