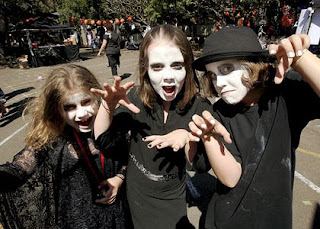 In Australia they celebrate Guy Fawkes Eve as the day for Halloween or as it is also known Mischief Night or Danger Night.
On this night it is a day for children to create mischief by doing tricks or getting a treat.
It is not widely done in Australia as it is in America and elsewhere, in fact most children in Australia celebrate it as dance at their schools or in other activities. Not as a day to create lawless or other mischief. 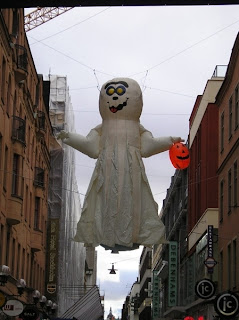 In Estonia folktales tell of unsuspecting people who wander into village churches on All Saints’ Day night only to find all the pews filled with ghosts who sit and kneel attentively while a ghostly priest celebrates mass at the altar. 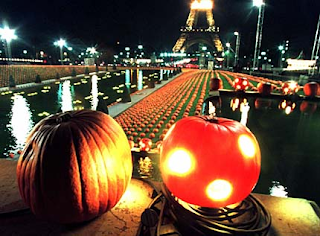 In France people celebrate All Saints’ Day and All Souls’ Day but not Halloween.
French bellmen would walk through the streets warning of the arrival of, “The spirits are about to arrive!” Once everyone heard this they would all hurry to bed and shut their eyes.
Today the French children beg for flowers with which to decorate churches and the graves of loved ones. 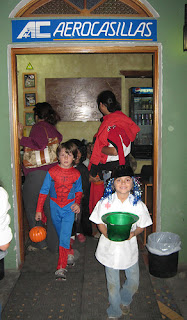 In Guatemala, the advent season is a time of men dressing up as the devil in costumes playfully chasing children through the streets.
To bring the season to a close on December 7, people are to light bonfires in front of their homes. They would toss accumulated garbage and other debris onto these. In the City fireworks explode into the night.
This event is called the Burning the Devil or La Quema del Diablo. 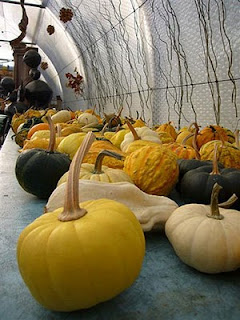 This is the story of why the Dutch celebrate Saint Martin. It was a dark and stormy night. Martin was quite alone on that dark stormy night. He only had a cloak and a singular piece of bread. He was returning home when suddenly a poor and homeless man appeared in the darkness. Martin felt pity for the man and gave him half his piece of bread, and half his cloak and offered him hospitality in his home. Now he is called St Martin and is known for his kindness to the stranger. That is why they celebrate Saint Martin’s Day. 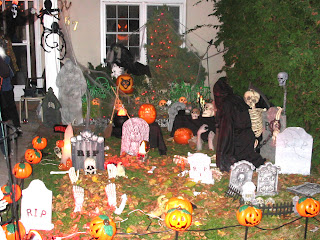 In New Zealand they celebrate Guy Fawkes Day as the day for Halloween. It is popularly a night for mischief and is called Mischief Night or Danger Night, which is on November 5th. 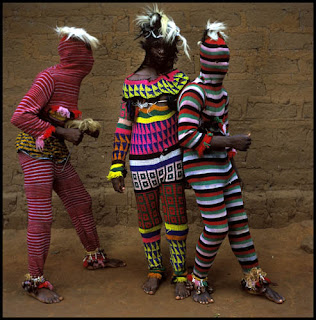 The Odo Festival is held to mark the return of the dead (odo) to those still living, this occurs in the village of Igbo Nigeria.
The festival has three stages. The first stage is observed with ritual celebrations and festivities to welcome those returning from the spirit world. The spirits stay for six or more months. Their departure is an emotional affair as they will not return for two years.
There are Odo plays featuring different characters in costumes. Most roles are by men with women as chorus members and as spectators. 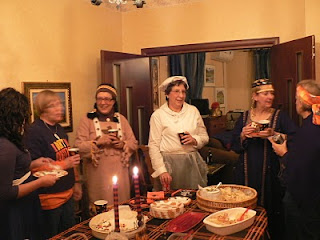 Children in Sicily go to bed on November 1 well aware that outside, in all the graveyards, the dead are rising from their tombs and coming like Santa Claus to deliver candies, cookies, and gifts to leave for them in celebration of All Saints’ Day.
On All Souls’ Day the Sicilian chefs mark the holiday with almond-flavored “bones of the dead”, bone-shaped biscotti, with molded-sugar dolls, and with fave dei Morti, little Venetian cookies in the shapes of fava beans, a legume associated since ancient times with rites of the dead. 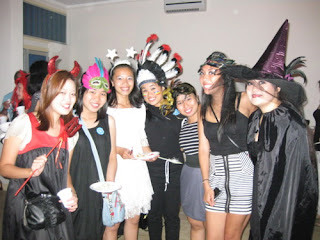 Vu-Lan or Wandering Souls’ Day is a festival celebrated by all Vietnamese. When a person dies it is believed their soul goes to hell where it is judged and, depending on the person’s behavior on earth, is sent to heaven or kept in hell. Souls in hell can gain release by the prayers of the living. Wandering Souls’ Day is the best time for these rituals. Hell’s gates are opened at sunset and the naked hungry souls fly out, returning to the family altars.
Tables are spread with a meal for the ancestors and ‘wandering souls’, and incense sticks and votive papers are burned. This takes place in large rooms or outdoors so there is plenty of room for the ‘wandering souls’ who have no relatives, or whose relatives have forgotten them. 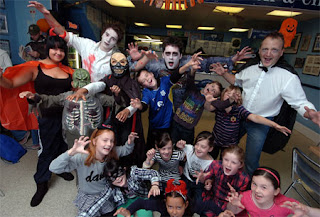 In Wales people build Halloween fires on the Vigil of Samhain. The celebration is very somber. Each of the family is to write his or her name on a white stone which is then thrown in the fire. Then all of the family members march around a fire, praying for good fortune. The next morning, after the fir has died out, each member sifts through the ashes to search for the stone. If any stone is missing, it means that the spirits will call upon the soul of that person during the coming year.